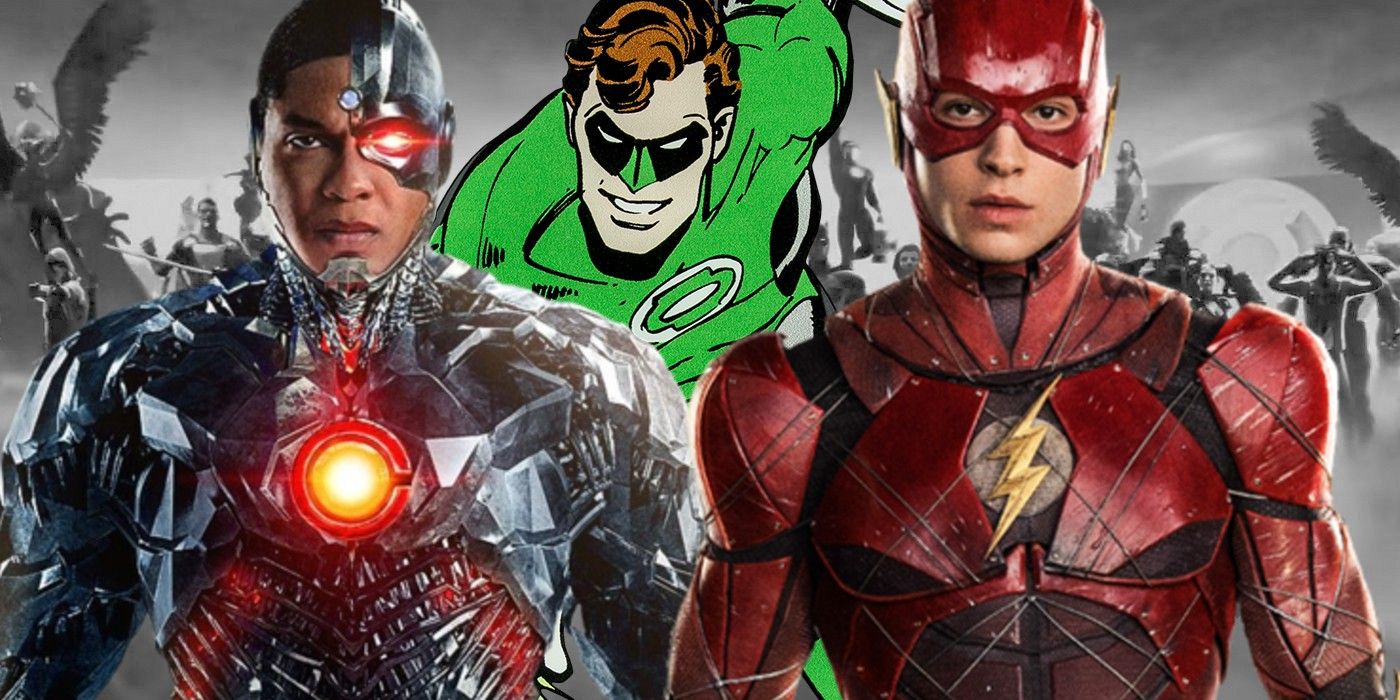 Does the Justice League Snyder cut pave the way for the director’s original DCEU slate? After a lengthy and innovative campaign, DC fans had cause to celebrate recently when Warner Bros. confirmed the long-awaited Snyder cut would finally be released on their HBO Max streaming service. Snyder’s Justice League already deviated from its original script quite considerably, but when Joss Whedon was tasked with overseeing reshoots and post-production, the movie became something different entirely. As more information on the Snyder cut emerged, the calls became louder, ultimately proving impossible to ignore.

Of course, it wasn’t just Justice League that altered from Snyder’s original vision. In 2014, Warner Bros. announced a full DCEU schedule with Snyder spearheading the franchise from a creative standpoint. Although many of these efforts were developed to completion (Wonder Woman, Shazam, Aquaman) several notable entries were cut. Flash was meant to arrive in 2018 between Justice League and Aquaman, while a solo Cyborg movie would’ve landed last month, had the original plan been adhered to. Green Lantern Corps. was set to premiere in June 2020, and Justice League itself was billed as a two-part affair, with installments in 2017 and 2019. Following the mixed response to Batman V Superman: Dawn of Justice and various other factors, this entire plan was shifted, but now Warner Bros. have opened up to Snyder’s creative vision once again, could those missing installments follow the Snyder cut?

Justice League was condensed into a single film at an early stage, meaning the Snyder cut isn’t necessarily “part one” from the original plan. However, the pre-Whedon Justice League did overtly set up a sequel by introducing Darkseid as an overarching villain. While the Snyder cut’s release does at least open the door to a sequel being made, there are a lot of obstacles standing in the way, including Ben Affleck’s departure, the hefty budget and Warner Bros. retaining some air of authenticity around the theatrical Justice League. While DC fans perhaps shouldn’t put money on a Snyder cut sequel, the future looks a little brighter for the rest of Snyder’s planned slate. 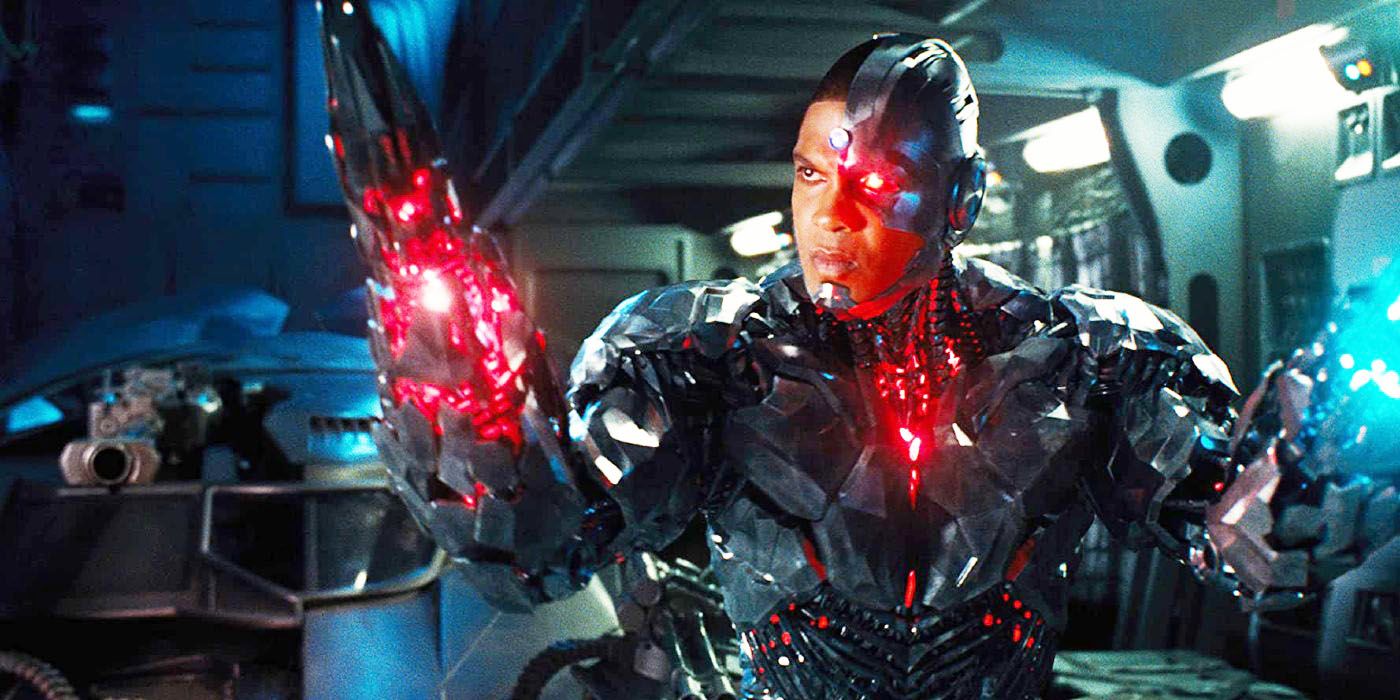 After years in limbo, a Flash movie has now been added to the DC slate, albeit in 2022, much later than first planned. It’s not clear whether the original 2018 Flash movie would’ve been relatively standalone or deeply integrated into the wider DCEU storyline, and the same can be said of the in-development 2022 film. In all likelihood, The Flash will follow the example of Wonder Woman 1984 and Aquaman by removing itself from the wider interconnected storyline. Should the Snyder cut prove highly successful, however, The Flash could still work as part of that original continuity, and could even use Barry’s time travelling antics to explain the existence of different DC continuities (and 2 different Justice League versions). In this sense, The Flash could end up being close to what was originally intended when announced back in 2014.

Cyborg finds himself in a more curious position. The 2017 Justice League movie relegated Victor Stone from the heart of Snyder’s movie to a figure with minimal backstory, and there’s still no mention of the Cyborg solo movie being added to the DC movie schedule after first being cancelled in the wake of Batman V Superman. Again, this possibility depends on the success and reception of the Snyder cut next year, but it’s not unrealistic to expect Cyborg could get his own story, perhaps in the form of a HBO Max special to keep Snyder’s continuity in one place. Despite featuring in Doom Patrol, Cyborg evidently has a lot more potential in live-action and played a bigger role in Snyder’s plans; if the Snyder cut’s story does develop further, a Cyborg story would be the logical place to start.

Snyder’s Justice League reportedly would’ve featured a Green Lantern cameo ahead of the Green Lantern Corps. movie but as of May 2020, Ryan Reynolds remains the Hal Jordan of the DC movies. Although a release date has yet to be confirmed, Geoff Johns is reportedly still working on the script for Green Lantern Corps. alongside a Green Lantern TV series for HBO Max. Updates on both have been few and far between but with 2 Green Lantern projects on the boil at once, it might make sense for one to exist within the Snyder cut’s continuity. Having said that, the planned Green Lantern movie was the final release of the original DCEU slate, and it would likely be impossible to follow Snyder’s original plan without the other missing films bridging the gap.

More: Justice League: Everything Snyder Still Needs To Do To Release His Cut

Erin Kellyman, Cailee Spaeny and Ellie Bamber are all in negotiations to star in the upcoming Willow TV Show. Read more: movieweb.com

Scream 5 Is Changing One Major Aspect of the Franchise

Scream 5 will be quite different from the past four movies, which were all directed by Wes Craven. Read more: movieweb.com