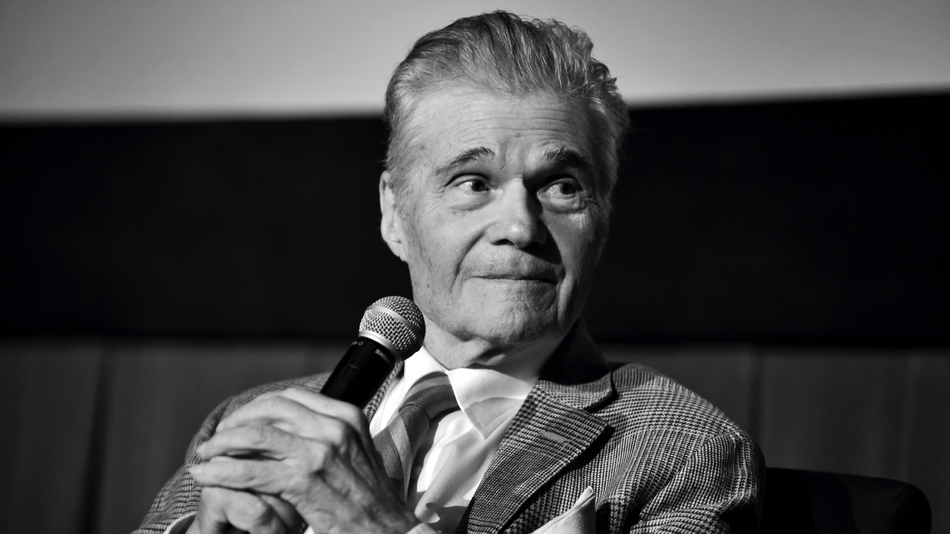 Legendary actor, writer, and comedian Fred Willard died on Friday at the age of 86.

He may be best known to 2020 audiences for his role on Modern Family, where he played Phil’s dad Frank. But Willard has a long history in Hollywood, including a lengthy and creatively productive relationship with mockumentary master Christopher Guest.

Willard’s career started in the New York City comedy scene of the 1950s, where he first made a name for himself as one half of a comedy duo alongside Vic Grecco. He later performed with Second City in Chicago and co-founded the improv comedy troupe, Ace Trucking Company, which logged numerous appearances on The Tonight Show with Johnny Carson. Read more…

Let’s take the face… off of the ridiculous 1997 blockbuster, Face/Off. Read more: cinemablend.com

Sweet Magnolias debuted on Netflix earlier this year and immediately offered up some much-needed romance, Southern charm, and second chances at love. It’s the streaming service’s version of a Hallmark movie, only it’s better because it’s an ongoing series that has been renewed for a second season. … Read More > Other Links From TVGuide.com Sweet MagnoliasVirgin […]

Netflix released the extended Space Force trailer, teasing the new original comedy series, with co-creators Steve Carell and Greg Daniels from The Office at the helm. The new 10-episode series debuts May 29 on Netflix, but it’s been generating buzz since it was initially announced. It was further bolstered when the real-life United States Space Force was founded. Space Force follows general […]