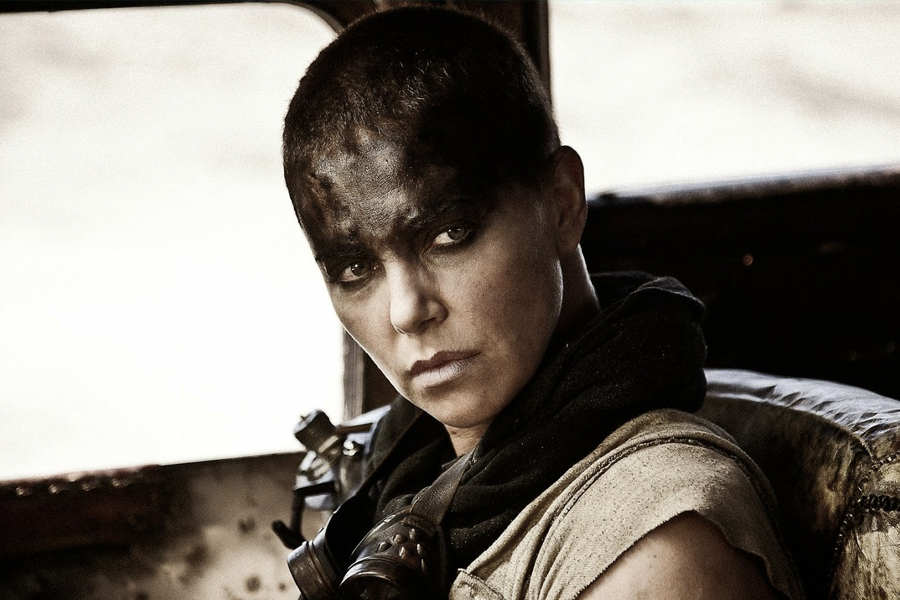 Since the early 1980s, action fans have been obsessed with George Miller’s post-apocalyptic sci-fi flick, Mad Max. While a modest budget and some questionable costumes plagued the early reviews of the Australian film, it went on to gain cult-status shooting star Mel Gibson into the […]

No matter how many years pass, the image most of us have of Macaulay Culkin will always be of his younger, wide-eyed self holding his hands up to his cheeks with a surprised look on his face. That classic image from Home Alone is etched in our brains, along with the many ways Kevin McCallister foils […]

Here’s something to make ya feel old … Macaulay Culkin is now a proud parent!!! Macaulay, best known as Kevin McAllister in the insanely popular 1990s ‘Home Alone’ movies, just announced the birth of his first child with his partner, actress… Read more: tmz.com