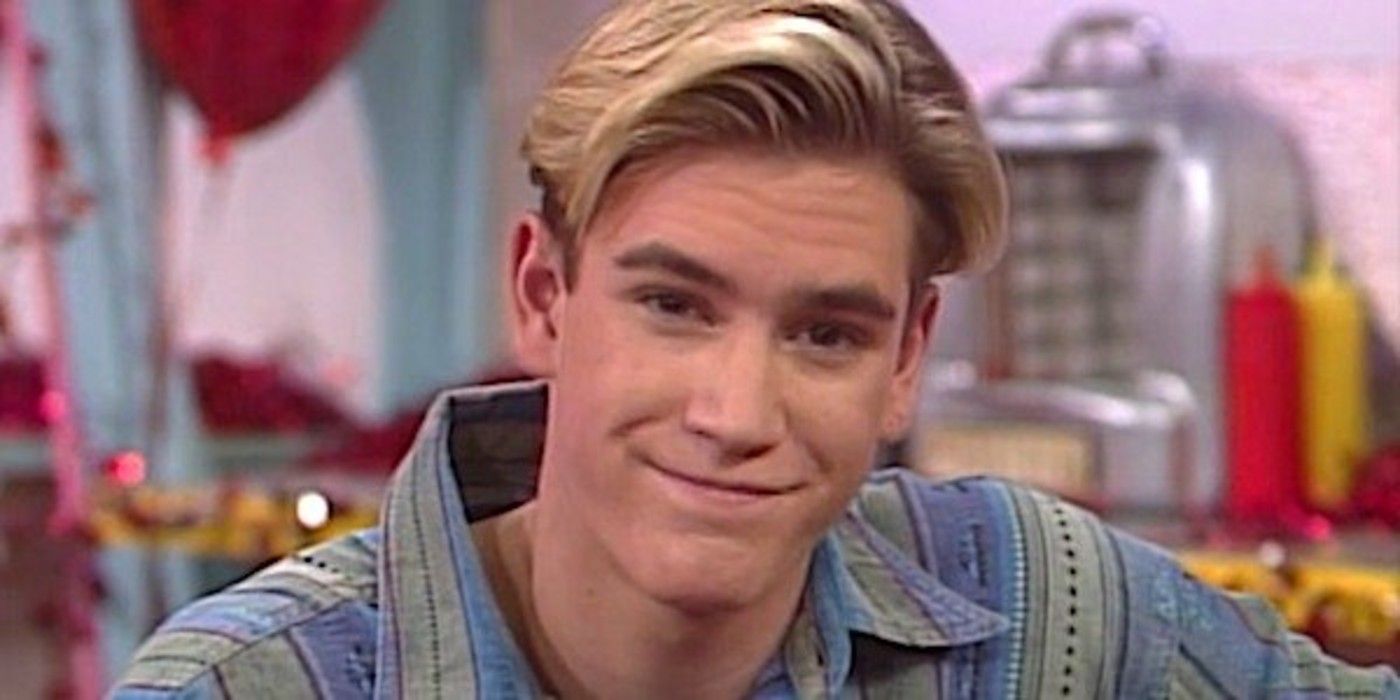 Earlier this year, the streaming service Peacock announced it was giving Saved by the Bell a sequel series, with Gosselaar slated to reprise his role of Zack Morris. In the revival of Saved by the Bell, California’s governor Zack Morris is slammed with criticism for closing several low-income high schools. He implements a program that sends the affected students to high-performing schools, including Bayside High. Saved by the Bell will center on a new batch of teens, including the son of Zack and Kelly Kapowski (Tiffani Thiessen), and the return of A.C. Slater (Mario Lopez). Now, Gosselaar has revealed it is time for him to revisit the halls of Bayside High.

According to People, Gosselaar will watch Saved by the Bell episodes for the first time for a new podcast called Zack to the Future. Produced by Cadence13, Zack to the Future will chronicle Gosselaar’s first time watching the series. Featuring Gosselaar and his co-host, Dashiell Driscoll, the podcast will offer commentary and insight for Saved by the Bell fans. Gosselaar expressed his excitement over viewing the show three decades later and stated:

For years I have been asked by the dedicated fans of Saved by the Bell to revisit the show. I couldn’t wrap my head around an idea that would keep the audience entertained and celebrate the beloved series we created over 30 years ago, mostly because I can’t remember a thing about making it, and I am thrilled to say I have found the answer. I haven’t watched a single episode in its entirety since I walked off the sets in 1993. It’s time to wheel that big television into class. Go Bayside! 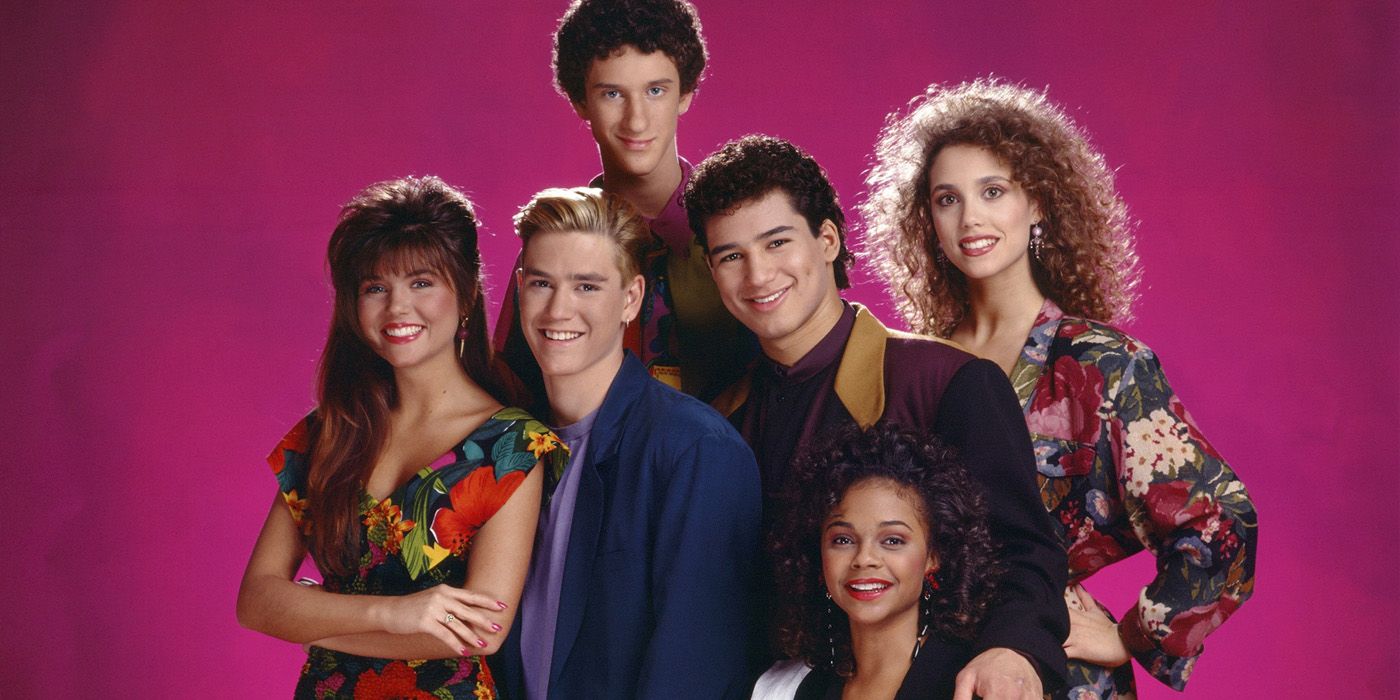 Indeed, Saved by the Bell continues to gear up for the highly-anticipated revival, making Gosselaar’s announcement timely. As of this writing, NBCUniversal has yet to set a release date for the series which will feature a new influx of students. Two iconic characters of the original show not slated to return are Lisa (Lark Voorhies) and Screech (Dustin Diamond), who have expressed regret about their exclusion from the revival.

After leaving his role of Zack Morris behind, Gosselaar found success on the small screen with notable roles in Commander in Chief, NYPD Blue, and Mixed-ish. Given the fact that Gosselaar was a teenager when he landed the role of Zack Morris, it makes sense the actor would want to transition into adulthood while shedding the skin of the character that made him famous. Zack to the Future will be the perfect way for Gosselaar to reflect on his time at Bayside High by finally watching full episodes of Saved by the Bell.

Next: Is Saved By The Bell On Netflix, Hulu, Or Prime?

Source: People, Zack to the Future

Pixar Will Return to Movie Theaters in 2022 with Turning Red

While movies like Soul and Luca have gone directly to Disney+, Turning Red is expected to be released in theaters. Read more: movieweb.com

Earlier this month, it was revealed that Ellen DeGeneres’ talk show will end after 19 seasons. There was a lot of baggage with the show and its titular star, but it occupied a coveted daytime timeslot. So naturally, the world was wondering: just who will replace Ellen? Now, we have our official answer for who […]

Ernie Lively Dies, Blake Lively’s Dad and Co-Star in Sisterhood of the Traveling Pants Was 74

Ernie Lively, who played his daughter Blake Lively’s father in the Sisterhood of the Traveling Pants movies, has died at the age of 74. Read more: movieweb.com