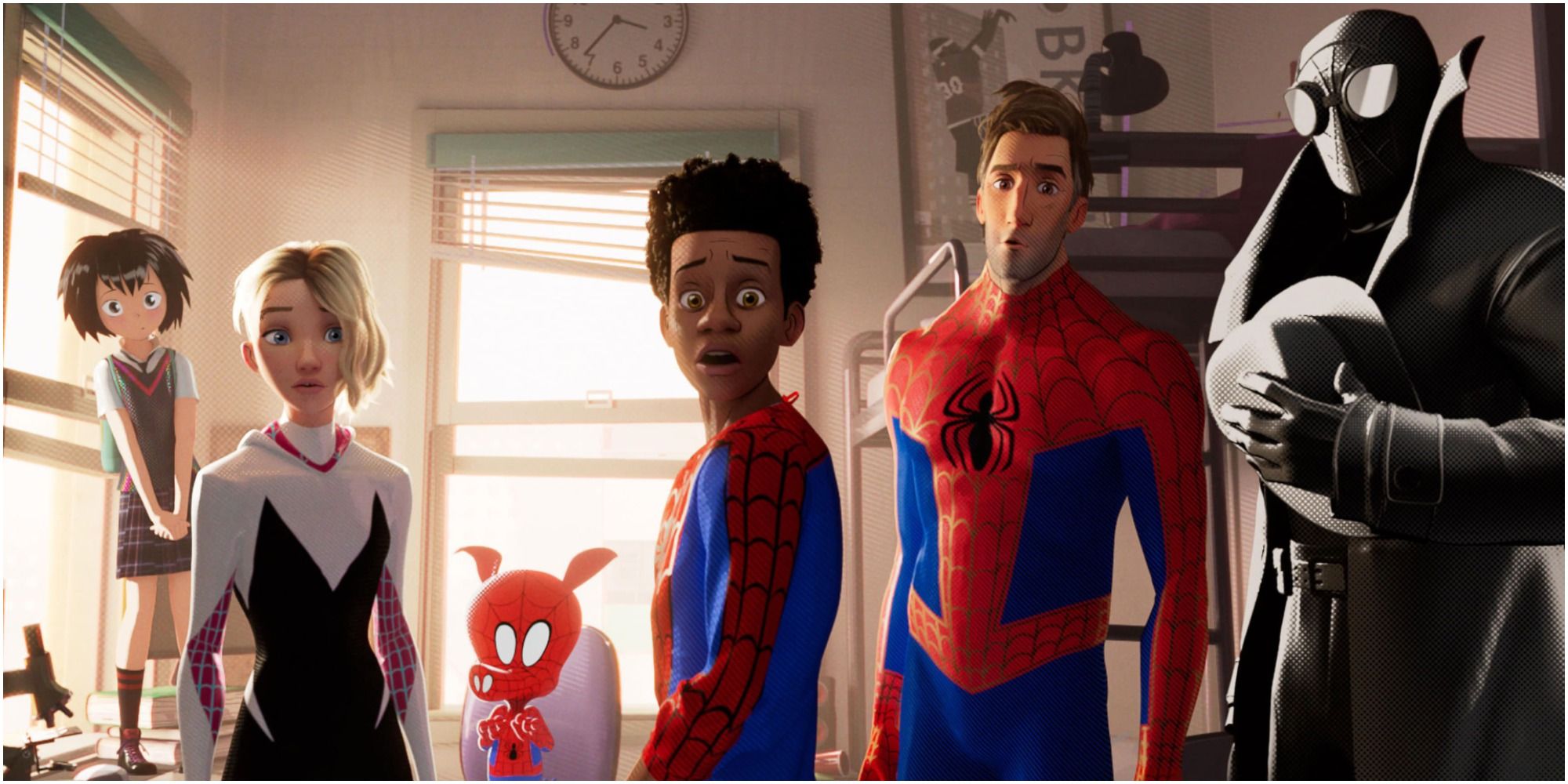 The highly-anticipated sequel Spider-Man: Into the Spider-Verse 2 has begun production. The original 2018 animated film was a massive hit among both audiences and critics. It follows Miles Morales’ version of Spider-Man learning how to use his powers and discovering there are other versions of Spider-Man from different dimensions. The film was hailed for its unique animation style and breathtaking visuals, as well as its heartwarming themes of self-discovery. Spider-Man: Into the Spider-Verse went on to win an Oscar and a Golden Globe for Best Animated Feature Film.

Sony has begun production for the superhero movie today. Animator Nick Kondo took to Twitter to share his excitement. He tweeted “first day on the job!” as well as a promotional gif announcing the sequel is coming in 2022. While not much is known about the sequel, the story will focus on the growing relationship between Miles and Gwen Stacy, a Spider-Woman from another dimension. The after credits scene of the first movie features Spider-Man 2099 Miguel O’Hara, so it is likely that he will play an important role in the sequel.

Related: Every Superhero Movie Releasing In 2022

Fans are also hoping for the inclusion of Spider-Men from the live-action movies, played by Tobey Maguire, Andrew Garfield, and Tom Holland. It was revealed there was a scene considered for the original film that included the live-action Spider-Men, but Sony shot it down thinking it would be too confusing for audiences. However, even if that doesn’t happen in the sequel, fans should be happy to hear Spider-Man: Into the Spider-Verse 2 has started production, hopefully leading to more teases about the story soon.

More: Spider-Man: Every Into The Spider-Verse Cameo That Was Cut

Upcoming Zac Efron Movies And TV: The Three Men And A Baby Remake And More

Time to get your Zac Efron fix. He has so many projects coming up. Read more: cinemablend.com

Let’s face it, once October hits, we all shift into Halloween mode for the next month. And if all you want to do for the next four weeks is watch seasonally appropriate movies and shows, HBO Max is here to help. The streaming platform unveiled a new spotlight page called "Halloween is Here," which … […]

The path to the multiverse may already be in plain sight, thanks to some MCU adjacent developments. Read more: cinemablend.com